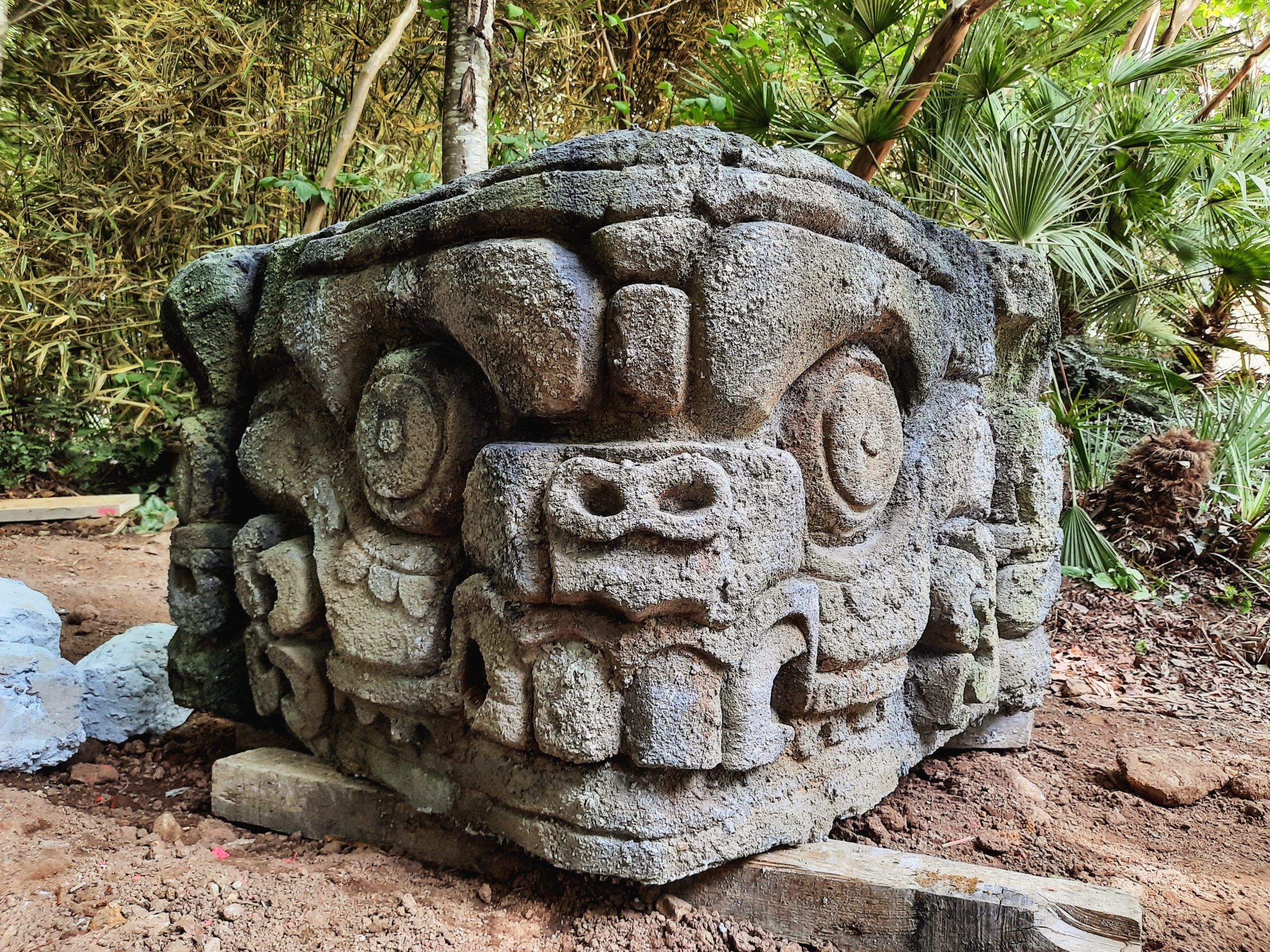 Five civilizations, five themes, five concrete statues. My mission for the old zoo of Pont Scorff, renamed “Les Terres de Nataé”, consists in the realization in workshop of the statues until their installation on site. Nataé symbolizing renewal and protection in Celtic, this new animal park should be part of a more local universe and more sensitive to the issues of our planet. The realization of five statues representative of their cultures, an African totem, a Chinese deity, an Indian bas-relief, an Egyptian stele and another one pre-Columbian, will participate in anchoring the Celtic culture to the different civilizations of the past in an original scenography imagined for the place. 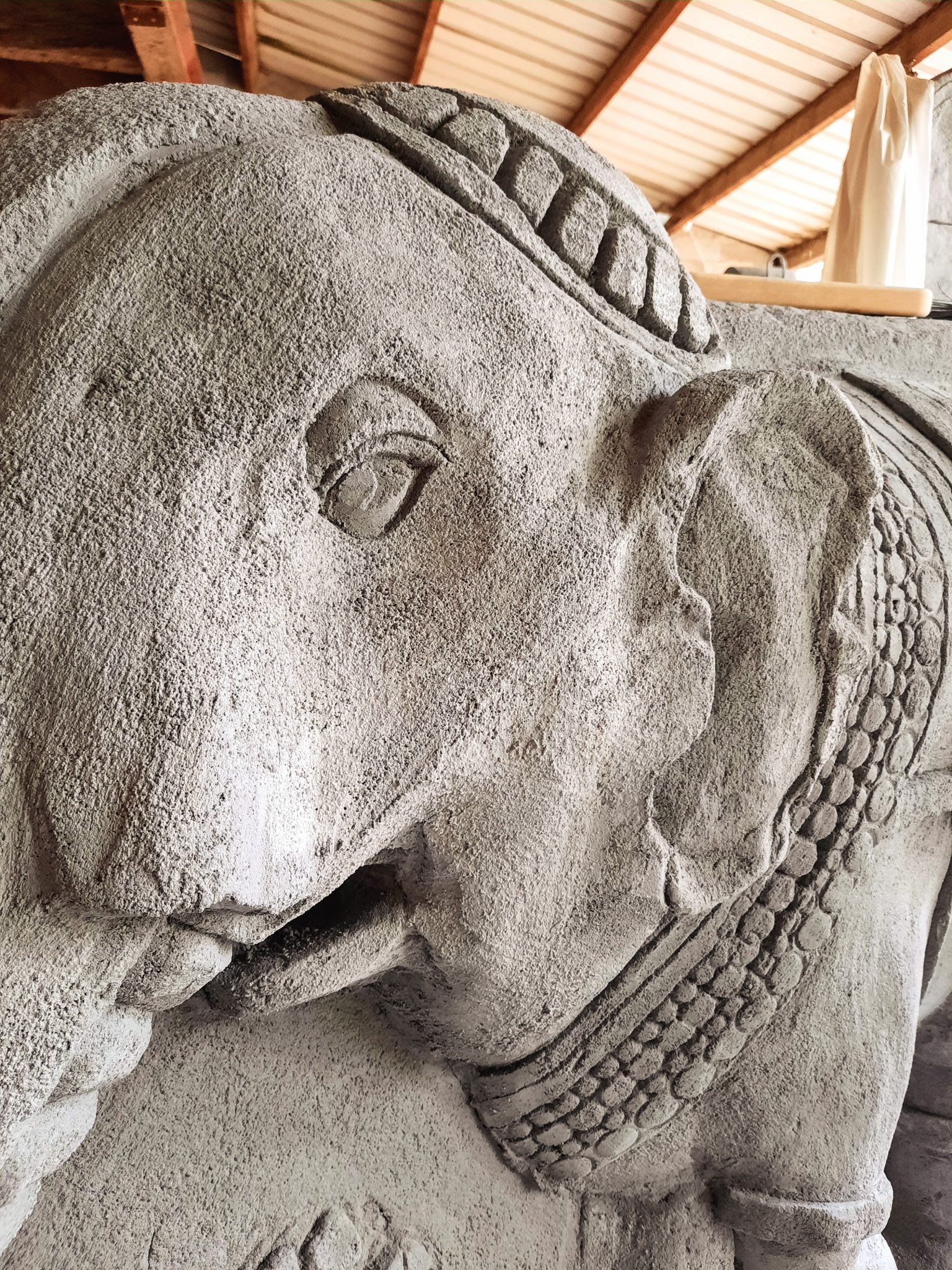 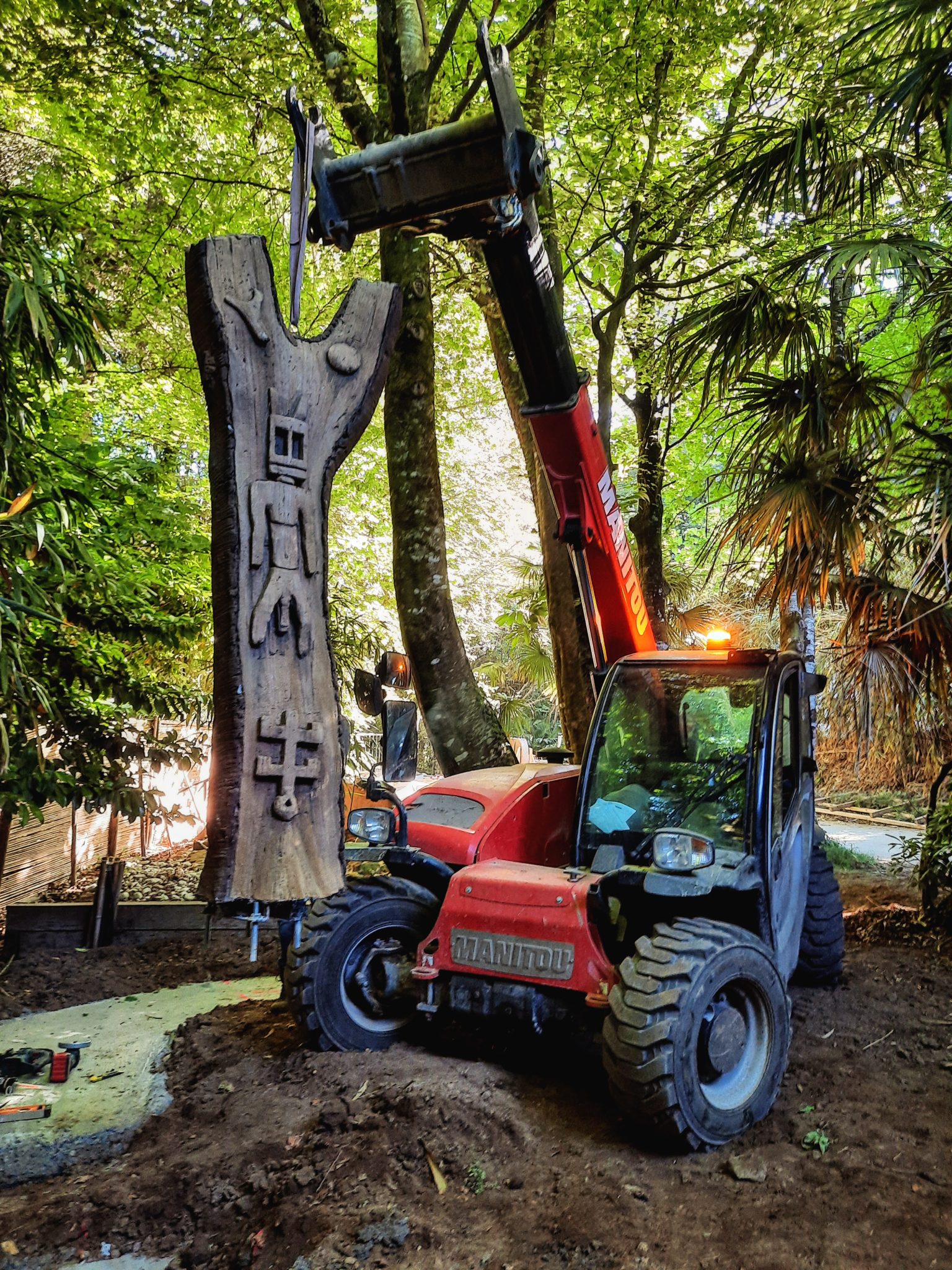 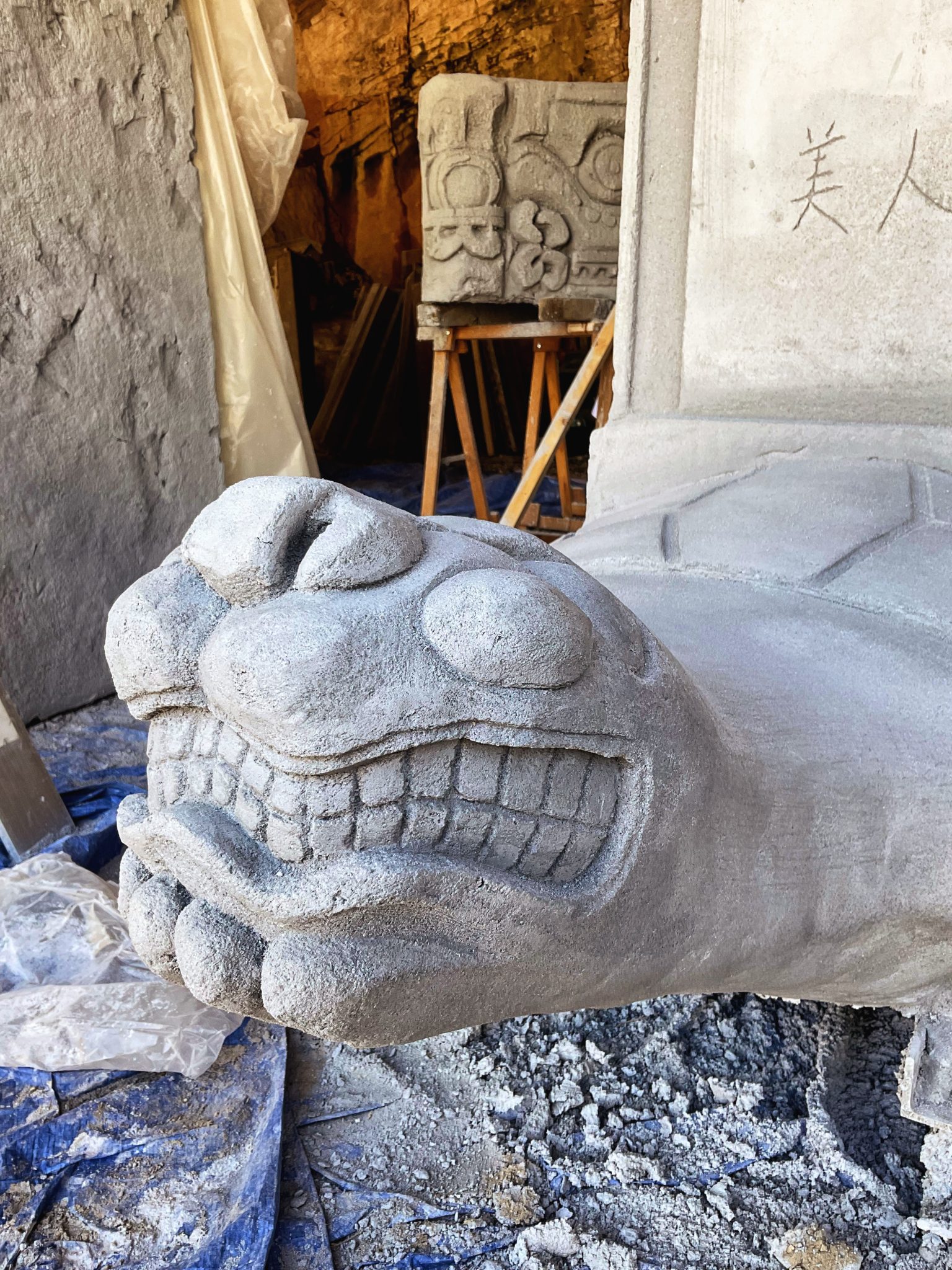 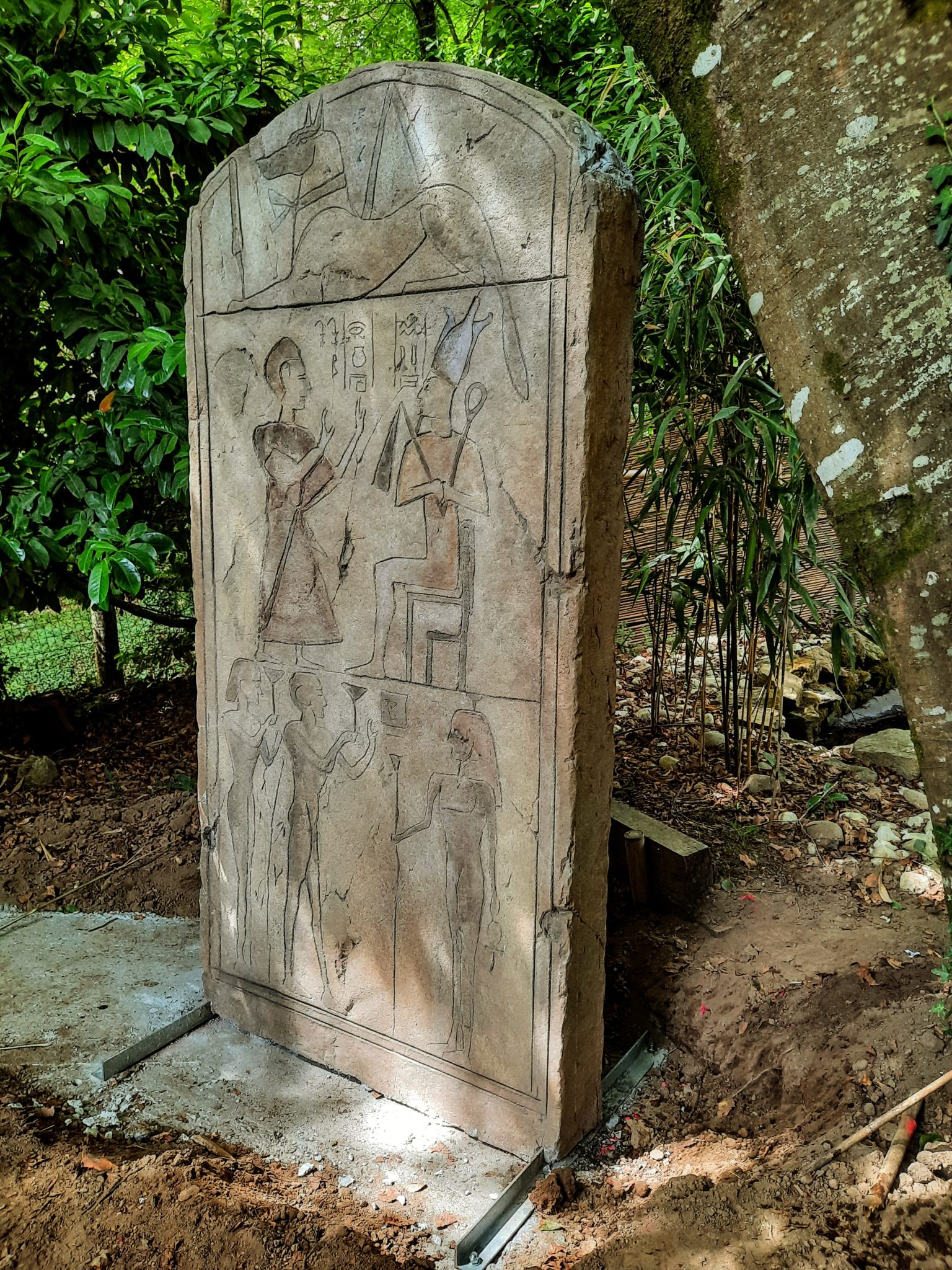 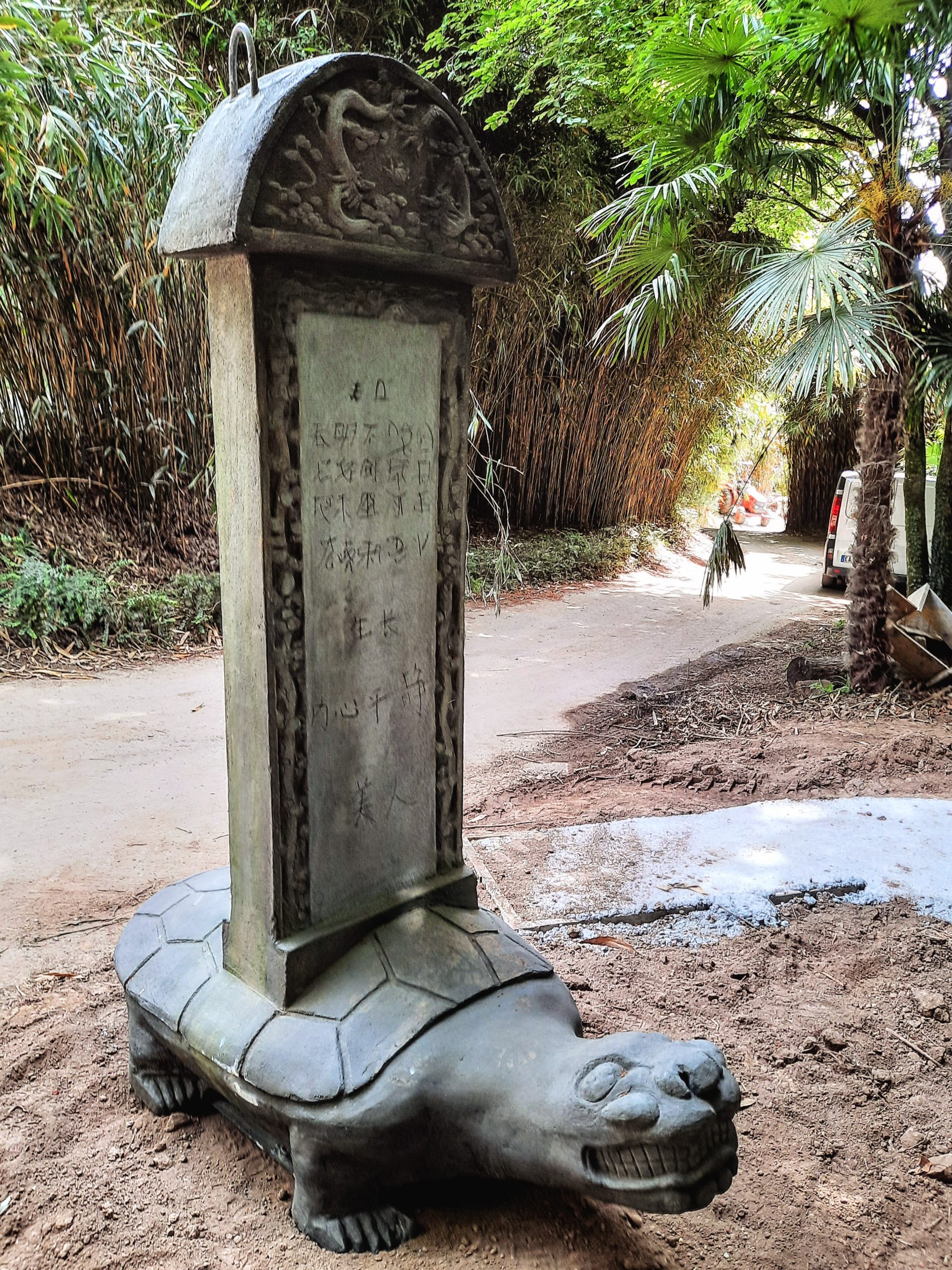 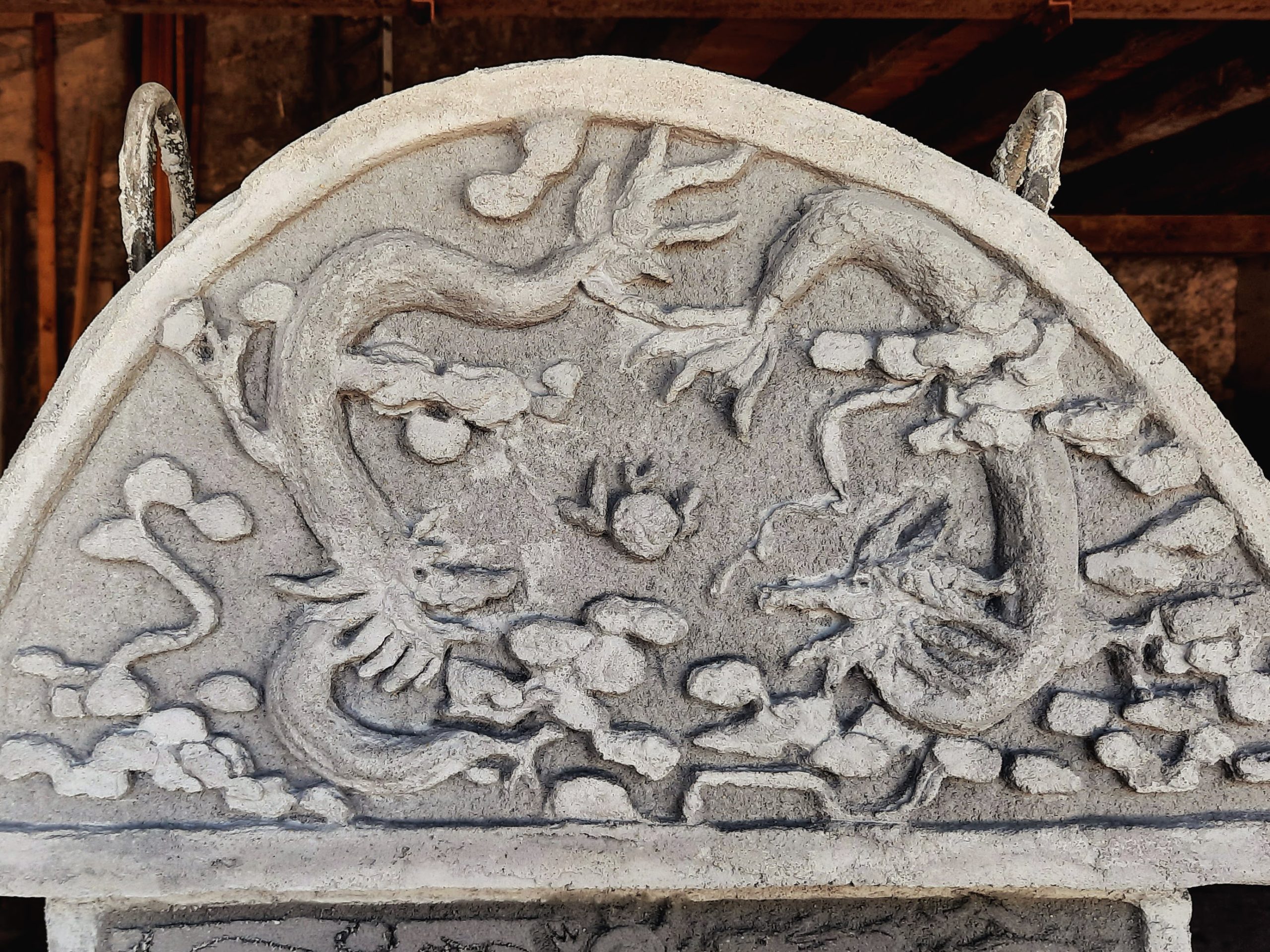 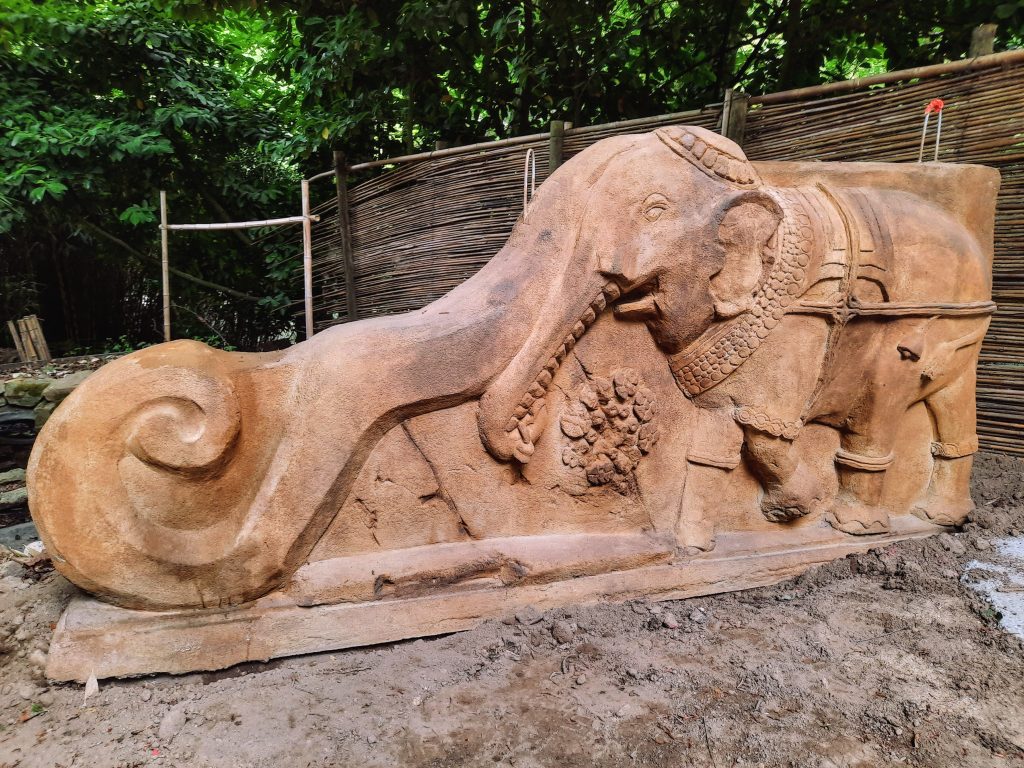 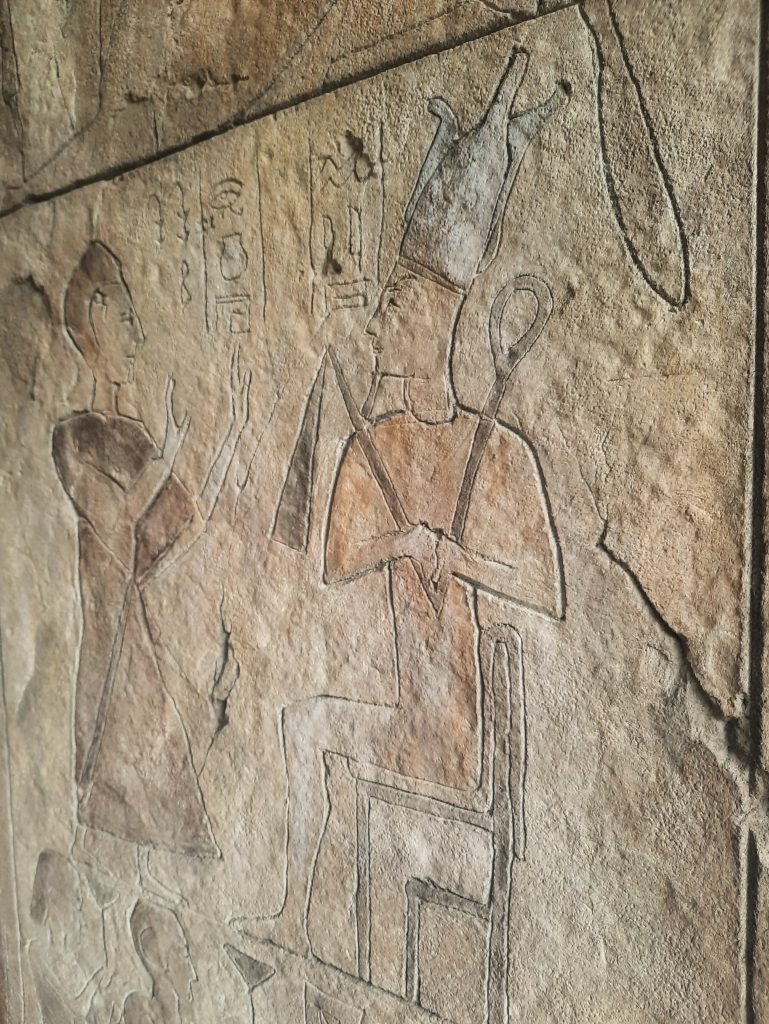 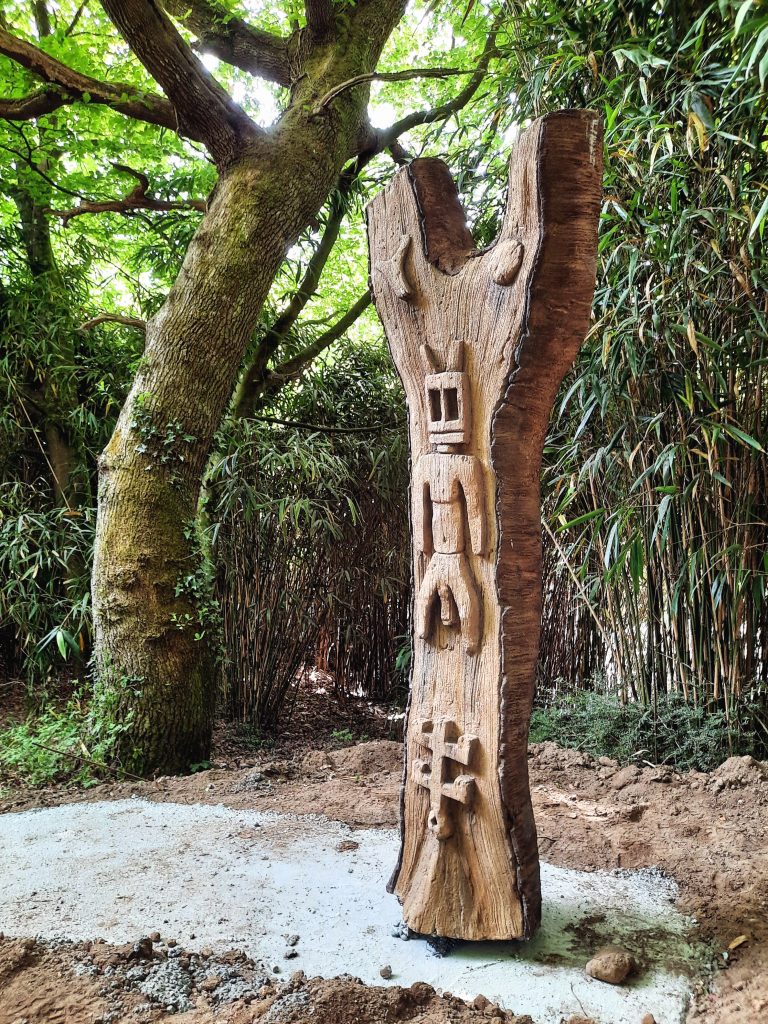 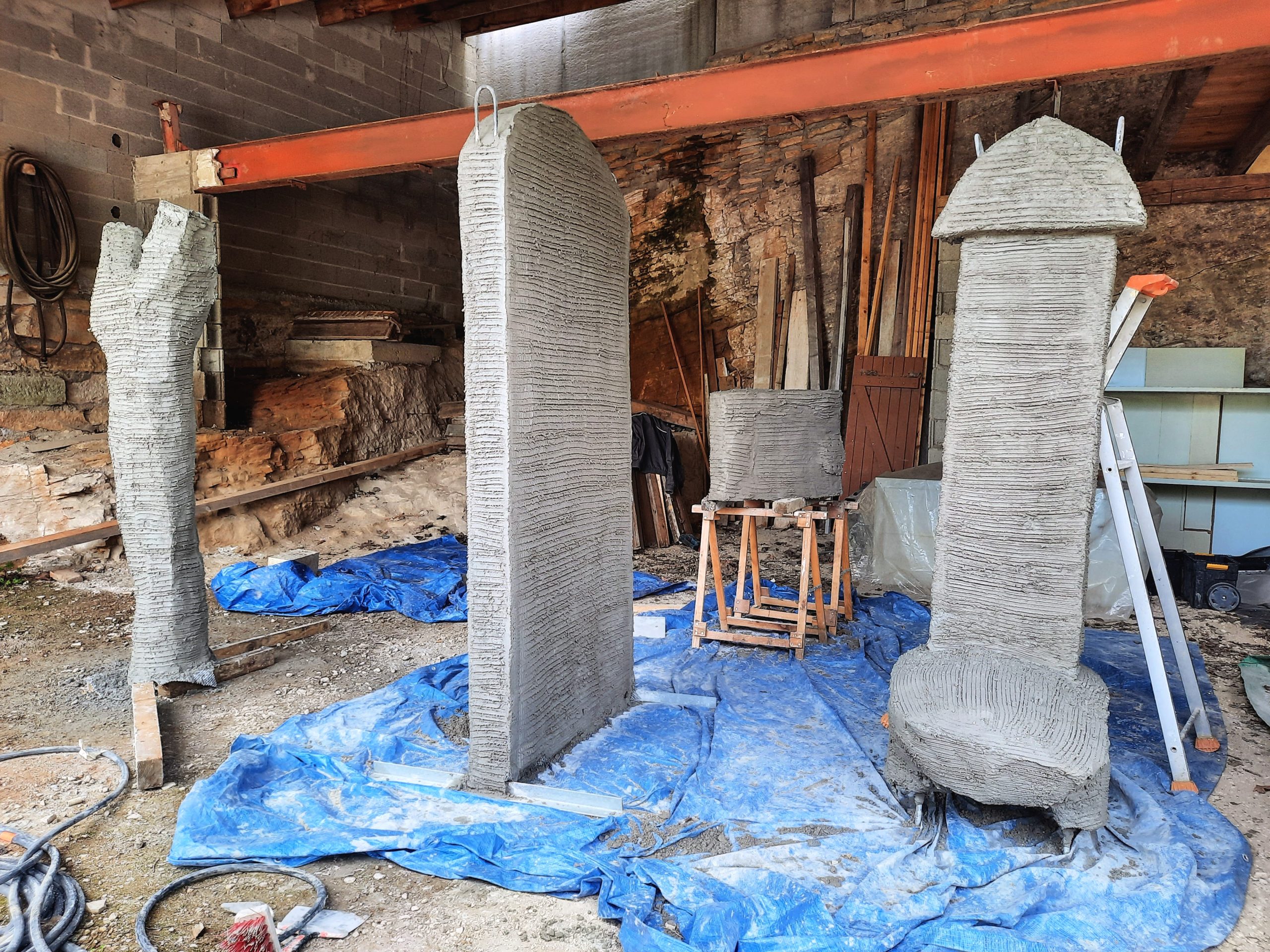 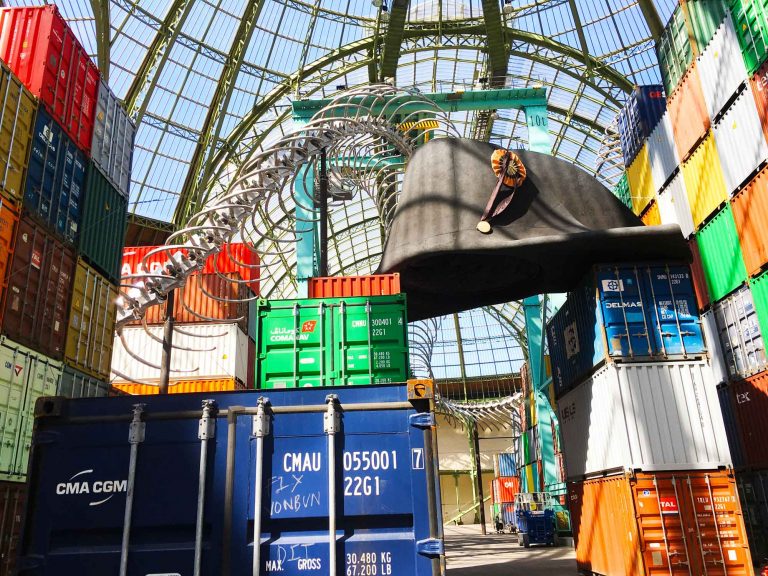 Not long ago, I was interviewed at the Gare de Nantes by a local journalist. The journalist asked me how to best describe my contribution to the concrete tree sculpture; as an artist or an artisan? Normally, this type of question would have left me speechless, had I not thankfully prepared a very polite, very vague answer: